Brown comes to Pitt after spending the last three years as head athletic trainer at Eastern Michigan University where she held the role of NCAA Athletic Health Care Administrator and was responsible for the daily sports medicine operation of the Eagles' 21 varsity sports programs. She managed the relationship with University of Michigan Health System physicians, supervised four assistant athletic trainers, numerous graduate and student athletic trainers, a mental health counselor, a dietician and held primary responsibilities and oversight of their football team. During her three years in Ypsilanti, Brown's accomplishments included substantive improvements to the baseline testing and concussion management protocol, implementation of a mental health screening tool and development of the mental health treatment program, transitioning to EMU's first electronic medical records system and a complete re-design of the department's secondary insurance business model.

Prior to EMU, Brown spent 11 years at Northwestern University where she most recently served as the associate athletic trainer. At Northwestern, she worked directly with the Wildcats' football team. While in Evanston, Brown was a member of the University's Alcohol and Other Drug Collaborative Team and Biennial Review Committee as well as being a key stakeholder in the AOD policy revision.  She has been active in professional organizations at the state, district and national levels, most recently serving as the Planning Committee Chair for the Great Lakes Athletic Trainers' Association Annual Meeting and Symposium. Brown has also presented at numerous sports medicine conferences. Prior to NU, Brown served as an athletic trainer at Northern Illinois University (2003-04), University of Nebraska at Omaha (2001-03) and University of Colorado (2000-01).

A native of Machesney Park, Ill., Brown graduated from Northwestern in 1999 with a bachelor's degree in human development and psychological services before going on to earn her master's degree in fitness and wellness management from the University of Nebraska at Omaha in 2003. She is a NATABOC Certified Athletic Trainer, licensed athletic trainer in Illinois, Michigan and Nebraska, and is an American Heart Association Healthcare Provider. 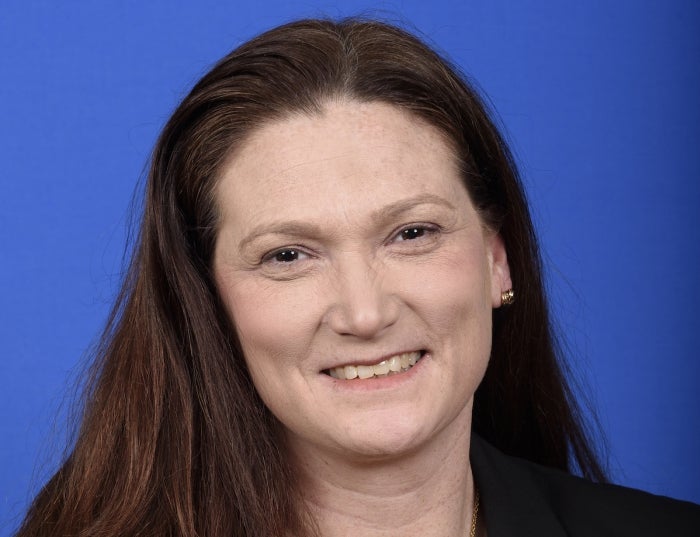