Kate McCartney joined the University of Pittsburgh's Athletics Department in 2011 as an athletic trainer. She works primarily with the women’s volleyball program, and has also worked with the men’s and women’s track and field teams while supervising graduate students for the gymnastics, softball and swimming and diving programs. Under McCartney’s care, the Pitt volleyball team has achieved consistent success, winning three consecutive ACC Championships from 2017-2019. Prior to joining the Panthers’ staff in 2011, McCartney worked up the street at Duquesne University for four years as the athletic trainer for the women’s soccer, women’s volleyball and women’s lacrosse teams. McCartney completed her undergraduate degree in athletic training from Miami University in 2005, then went on to receive her master’s degree in exercise physiology in 2007 from The University of Akron. While at Akron, McCartney served as the athletic trainer for the softball team. The Fremont, Ohio, native resides in West Mifflin, PA. 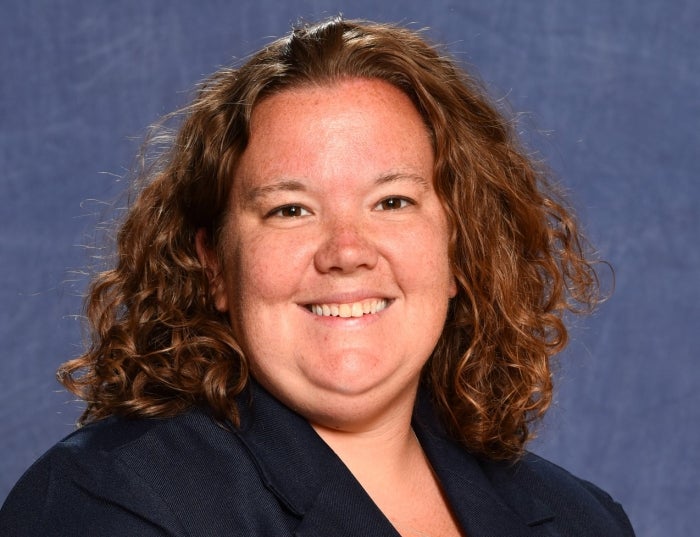