Research efforts have included studies concerning changes in the functional capacity of the sympathoadrenal system after acute or chronic administration of the neurotoxins vincristine and vinblastine, and following physiological stressors such as changes in dietary sodium, hypoglycemia and cold. Currently, she is a member of the Pharmacodynamic Research Center at the University of Pittsburgh. A primary focus of this clinical research group concerns factors that affect GABA-receptor mediated responses. Recent efforts include the role of age and sex related changes in neurosteroids such as DHEA and DHEA-S in modulating GABA-mediated responses. Her special interests include analytical analyses of response parameters including steroids and benzodiazepines used as GABA-agonist probe drugs. 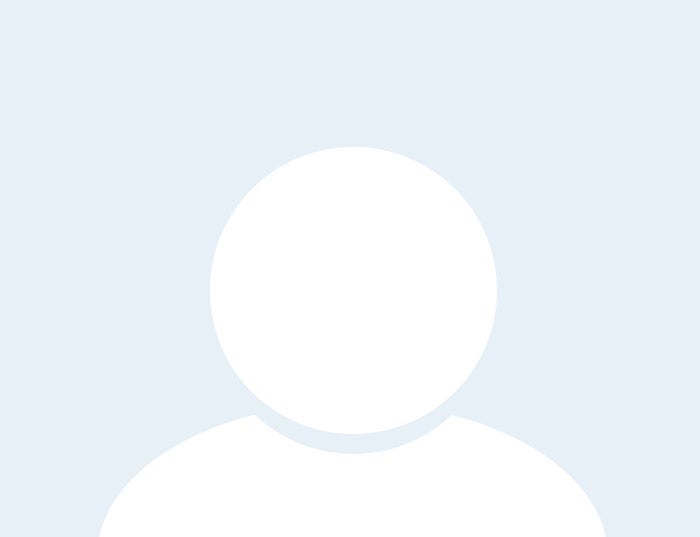