Pitt’s long-time athletic trainer and team confidant, Tony Salesi joined the Panthers’ Athletic Department in 1986. Salesi serves as the Executive Athletic Director for the Performance Team and Coaches where he oversees athletic healthcare, administration, and delivery of services. He continues his role as head athletic trainer for Pitt men’s basketball and provides direct care for the basketball team. Salesi works to deliver timely health and safety legislation, education, and guidelines for best practices to ensure that all Pitt athletes have access to the highest quality sports medicine.

A 1980 University of Pittsburgh graduate, Salesi began his athletic training career at Frazier High School. He then spent three years as a head trainer for the Keystone Rehabilitation Center in Indiana, Pa., working with the IUP football team. Salesi, who earned his Master’s degree in health education from Miami University (Ohio) in 1981, returned to his alma mater in August of 1986, when he was appointed a clinical instructor for the University of Pittsburgh Sports Medicine department and head trainer for the Panthers men’s basketball, men’s soccer, and tennis teams. He then earned his physical therapy degree from Pitt in 1989.

In addition to his clinical duties, Salesi first took on an official administrative role beginning in 1998 as the Coordinator of Olympic Sports. Supervising 19 Olympic Sport Teams at the university, Salesi collaborated with his staff on all health insurance, physician services, budgets, and staffing responsibilities. He has gone on to hold a number of positions including:  Co-Director for the Performance Team, Assistant Athletics Director for the Performance Team, and Associate Athletics Director. In 2012, Tony Salesi received the Honorary Letterwinner Award for his dedication, service, and loyalty to the University of Pittsburgh Athletic Department. 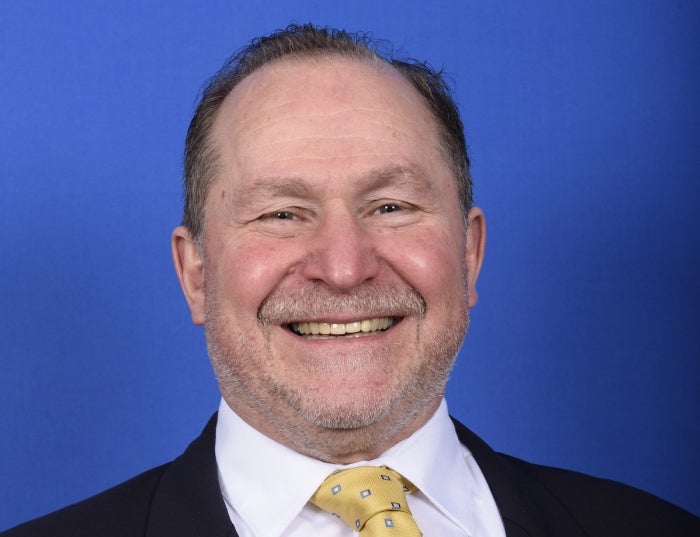