Bradley C. Nindl, PhD, FACSM is the Director of the Neuromuscular Research Laboratory/Warrior Human Performance Research Center and tenured professor and Vice Chair for Research in the Department of Sports Medicine and Nutrition in the School of Health and Rehabilitation Sciences at the University of Pittsburgh. He also has dual appointments as the Senior Military and Scientific Advisor for the University's Center for Military Medicine Research and at the McGowan Institute for Regenerative Medicine and an adjunct professor in the Department of Military and Emergency Medicine at the Uniformed Services University of Health Sciences in Bethesda, MD.

Prior to coming to the University of Pittsburgh, Nindl worked for over 20 years in successive scientific leadership roles as an Army Medical Department government scientist working for the US Army Research Institute of Environmental Medicine (USARIEM) within the US Army Medical Research and Materiel Command (MRMC) from 1999-2011 and the Army Institute of Public Health (AIPH) within the US Army Public Health Command (USAPHC) from 2012-2015. He was the MRDC Research Task Area Manager for Physiological Mechanisms of Musculoskeletal Injury from 2008-2011. Nindl graduated from Philips Exeter Academy in 1985, received a Bachelor of Science in biology from Clarkson University in 1989, a Master of Science in physiology of exercise from Springfield College in 1993, a Doctor of Philosophy in physiology from The Pennsylvania State University in 1999 and a Master of Strategic Studies from the US Army War College in 2012.

His research interests span human performance optimization/injury prevention and biomarker domains with a focus on adaptations of the neuromuscular and endocrine systems (growth hormone/insulin-like growth factor-I axis) to both exercise and military operational stress. He is internationally recognized for his work in these areas and was Co-Chair of the 3rd International Congress on Soldiers' Physical Performance (ICSPP) in 2014 and has performed research sabbaticals at the University of Jyvaskyla in Finland (2009) and the University of Wollongong in Australia (2014) with the Finnish and Australian Defence forces, respectively. He is currently a principal investigator or co-invenstigator on funded studies addressing resiliency, biomarkers, physical and musculoskeletal readiness and training adaptations from the DoD (MRDC and ONR), NIH, NASA and the British Ministry of Defence.

Nindl's previous awards include the American College of Sports Medicine (ACSM) Young Investigator Award in 2002, NIH Biological Remodeling and Plasticity Young Investigator Travel Award in 2002, ACSM Exchange Lecturer for the American Orthopedic Society for Sports Medicine Annual meeting in 2006, Distinguished Visiting Professorship in Exercise Physiology at the University of Jyvaskyla, Finland in 2009, Australian DSTO Black Box Lecturer in 2014, US Army's Surgeon General "9A" Proficiency Designator (the Army Medical Department’s (AMEDD) highest award for professional excellence, bestowed on less than 2% of AMEDD military officers) in 2013, Springfield College Peter V. Karpovich lecturer in 2018, Order of Military Medical Merit (O2M3) in 2019 and Texas American Sports Medicine Fall Lecturer in 2019. He is an associate editor for Journal of Science and Medicine in Sport and the Journal of Strength and Conditioning Research, editorial board member for Medicine and Science in Sports and Exercise and Growth Hormone and IGF-I Research and a Fellow in the American College of Sports Medicine.

He has over 175 peer-reviewed publications indexed on PubMed that have been cited over 5,000 times with an h-index of 41. He is also an Army Reserve Officer (COL) having continuous military service since 1991 when he enlisted and has served in staff and command positions at the platoon, company, battalion and brigade level. He is currently a Senior Research Fellow (IMA) at the Joint Special Operations University, Special Operations Command in Tampa, FL and served as the Brigade Commander of the Southeast Medical Area Readiness Group (SE-MARSG) in Nashville, TN under the Army Reserve Medical Command (AR-MEDCOM) from 2017-2019. He was deployed in 2004-2005 in Mosul, Iraq as an executive officer (XO) for a military transition team (MiTT) with the 98th DIV(IT) embedded with the 25th ID as an Iraqi Army advisor and was awarded a Bronze Star and the Combat Action Badge. He and his wife Jeanne have 5 children: Ashley, Lyndsey, Zachary, Joshua and Cooper. 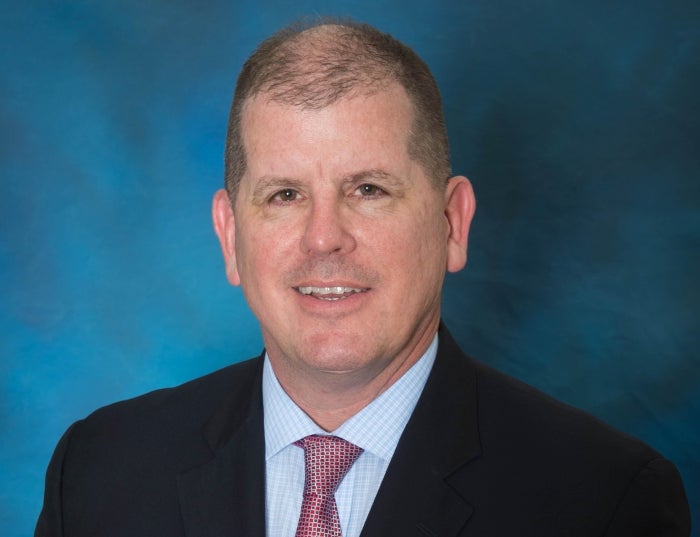