Dr. Carey Balaban is Professor of Otolaryngology in the School of Medicine, with secondary appointments in Neurobiology, Communication Sciences and Disorders, and Bioengineering and Director of the Center for National Preparedness.  He earned his bachelor’s degree in History at Michigan State University and his Ph.D. degree in Anatomy from the University of Chicago.

Dr. Balaban’s research program has been supported with funding from a variety of sources including the NIH, NASA, the Office of Naval Research and several other agencies and corporations. He has extensive experience in conducting multidisciplinary, cross-cutting research in biomedical sciences, engineering and social sciences and has participated in the emerging fields of augmented cognition and neural engineering. His over-riding interest has been formulation of mathematical models, heuristic models and teleological approaches to interpret data from basic science experiments in terms of behavioral and clinical phenomena. Using this approach, he has examined the interplay between neurological and psychological features of co-morbid aspects of balance disorders, migraine and anxiety disorders.  His recent work is extending the implications of these models to analogous features of mild traumatic brain injury, acoustic trauma and post-traumatic stress disorder, including work in the nascent field of mass spectrometric histological imaging. Recent work is exploring biological effects of directed energy exposures. He has also participated in developing patented technologies to gauge situational awareness and cognitive engagement from postural orienting responses and decision support software for responses to mass casualty events. In addition to more than 190 peer-reviewed basic research and scholarly articles and two issued patents, Dr. Balaban is an author of two books on seventeenth century medicine and co-editor of a book on neurosensory aspects of mild traumatic brain injury. 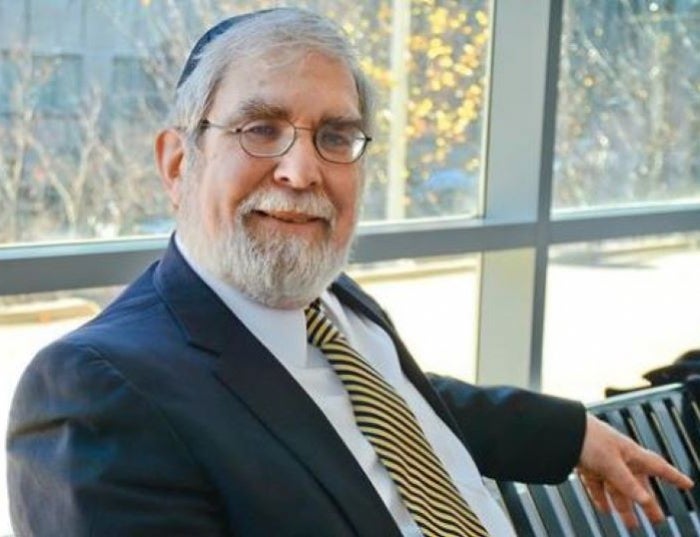