Prof. Ervin Sejdić received B.E.Sc. and Ph.D. degrees in electrical engineering from the University of Western Ontario, London, Ontario, Canada, in 2002 and 2008, respectively. From 2008 to 2010, he was a postdoctoral fellow at the University of Toronto with a cross-appointment at Bloorview Kids Rehab, Canada's largest children's rehabilitation teaching hospital. From 2010 until 2011, he was a research fellow at Harvard Medical School with a cross-appointment at Beth Israel Deaconess Medical Center. In 2011, Prof. Sejdić joined the Department of Electrical and Computer Engineering at the University of Pittsburgh (Pittsburgh, PA, USA) as a tenure-track Assistant Professor. In 2017, he was promoted to a tenured Associate Professor. He also holds secondary appointments in the Department of Bioengineering (Swanson School of Engineering), the Department of Biomedical Informatics (School of Medicine), and the Intelligent Systems Program (School of Computing and Information) at the University of Pittsburgh.

Prof. Sejdić is a senior member of IEEE, and a recipient of many awards. As a graduate student, he was awarded two prestigious awards from the Natural Sciences and Engineering Research Council of Canada. In 2010, he received the Melvin First Young Investigator's Award from the Institute for Aging Research at Hebrew Senior Life in Boston, MA, USA. In February 2016, President Obama named Prof. Sejdić as a recipient of the Presidential Early Career Award for Scientists and Engineers, the highest honor bestowed by the United States Government on science and engineering professionals in the early stages of their independent research careers. In 2017, Prof. Sejdić was awarded the National Science Foundation CAREER Award, which is the National Science Foundation's most prestigious award in support of career-development activities of those scholars who most effectively integrate research and education within the context of the mission of their organization. In 2018, he was awarded the Chancellor’s Distinguished Research Award at the University of Pittsburgh.

From his earliest exposure to research, he has been eager to contribute to the advancement of scientific knowledge through carefully executed experiments and ground-breaking published work. For his strong contributions, Prof. Sejdic was named the editor-in-chief of Biomedical Engineering Online, an area editor of the IEEE Signal Processing Magazine, the highest rated journal in the field of signal processing, and an associate editor of Digital Signal Processing and IEEE Transactions on Biomedical Engineering. Prof. Sejdić's passion for discovery and innovation drives his constant endeavors to connect advances in engineering to society's most challenging problems. Hence, his research interests include biomedical signal processing, gait analysis, swallowing difficulties, advanced information systems in medicine, rehabilitation engineering, assistive technologies and anticipatory medical devices.

Ervin is also committed to excellence in education and has always strived to guide and motivate students to fully understand the fundamental principles of applied sciences. He also pay considerable attention to providing students with a learning environment that stimulates collaborative discussions. 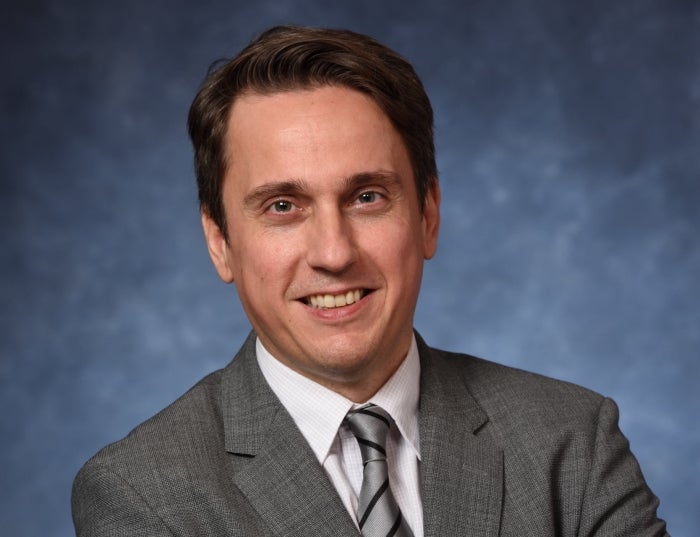