Dr. Phrampus is a Professor in the Department of Physician Assistant Studies, as well as the Departments of Emergency Medicine and Anesethesiology & Perioperative Medicine in the School of Medicine.  He is the Director of the Peter M. Winter Institute for Simulation, Education and Research (WISER). He received a B.S. in Biology from Old Dominion University and an M.D. from Eastern Virginia Medical School in Norfolk, Virginia. He completed residency training at the University of Pittsburgh.

Dr. Phrampus has been very active in patient safety efforts throughout UPMC. He is an active member of the Quality Patient Care Committee of the UPMC Board of Directors. He has overseen substantial programmatic growth of the institute including expanding the role of simulation education for practicing healthcare providers. He has overseen the expansion of WISER capabilities in developing a distributive model of management for the main campus of WISER as well as the satellites centers that have been deployed throughout the UPMC Health System. Within the domain of airway management in the Emergency Department he led a team to create an airway algorithm and an accompanying difficult airway management simulation course specific to the practice of Emergency Medicine. This program has now been completed by over 200 physicians including the entire emergency medicine faculty staff of the UPMC Presbyterian Hospital. This course and its safety oriented principles have been deployed across the emergency departments of the UPMC Health System as well as other institutions across the country.

Dr. Phrampus has an extensive background in Emergency Medical Services and serves as an active EMS medical director. He has deployed simulation technology for both testing as well as competency assessment measures in EMS services in Southwestern Pennsylvania. He co-authored a simulation course for flight crew training for Stat Medevac, which operates 16 helicopters, multiple fixed wing aircraft and employs over 200 crew members, flying over 12,000 missions per year. He led a team to develop a difficult airway management for EMS providers which is targeting the 2,000 paramedics in the Southwestern Pennsylvania area.

Dr. Phrampus serves in a leadership role in the national simulation efforts through program committee leadership for the Society for Simulation and Healthcare’s International Annual Meeting. He is an inaugural member of the Journal Simulation and Healthcare. He has traveled extensively around the world lecturing as well as conducting simulation workshops, demonstrations and assisting in proliferation of successful simulation start-up programs. In addition to the United states his education efforts have included academic institutions and hospitals in Australia, China, Tibet, India, South Korea, Thailand, the Philippines and Singapore as well as Germany.

He is a frequent lecturer on various topics in medicine. His interests in education include the implementation of technology into the world of education to increase the efficiency of learning and developing models of assessment methods for practicing healthcare providers. He has years of experience with computer system and electronics gained from his years of service in the United States Navy. 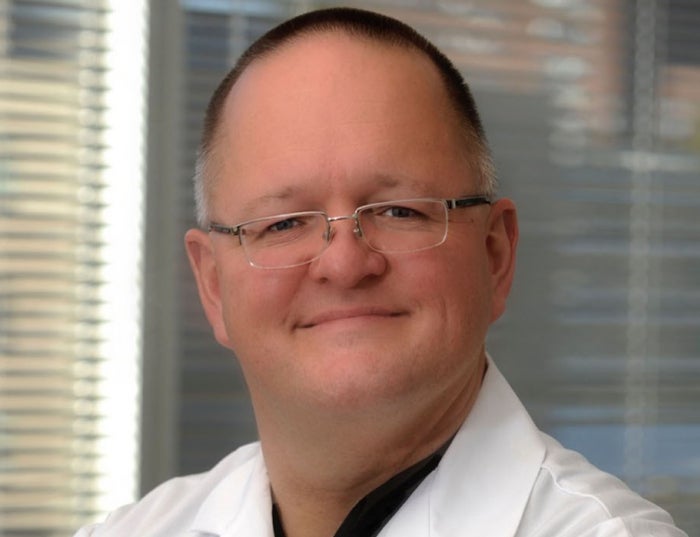