In addition to being involved with community engagement and an instructor, Williams will be assisting with resilience and DEI in the EM program. He has an extensive background in both the military and as a public safety responder. He began his military career immediately upon graduation from high school serving as a combat medic in the Army. He then transferred to the Air Force National Guard as an Emergency Management Specialist until his retirement from the military in 2016. Additionally, he has served as an emergency responder for the City of Pittsburgh for 21 years. His entry into public safety occurred upon his graduation from the Center for Emergency Medicine in 1991 as an EMT-P. He later transferred into the police department where he continued to distinguish himself by obtaining certifications in all areas of public safety (EMS, law enforcement, fire, HAZMAT and Emergency Management). As a police officer, he became a subject matter expert (SME) in tactics and explosives and served as a key team leader for Pittsburgh's SWAT team, the Bomb Squad, and Rapid Emergency Deployment Team. His retirement from the City of Pittsburgh in 2011 allowed him to focus his attention upon providing his expertise nationally as a SME trainer and lecturer. Prior to joining the team at Pitt, he also served 11 years on the pastoral staff at Allegheny Center Alliance Church. 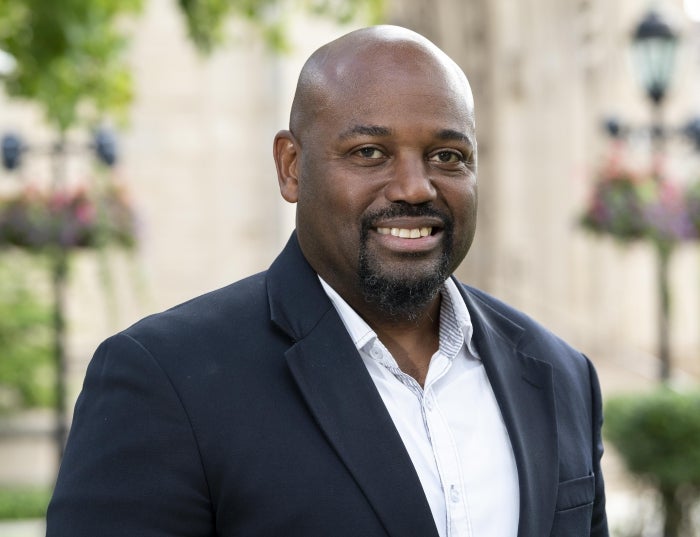