After earning his undergraduate degree in Biology from the University of Athens in Greece, Dr. Tzounopoulos came to the US as a Fulbright Scholar. He was awarded his Ph.D. in Molecular and Medical Genetics at Oregon Health and Science University in 1997.  Dr.  Tzounopoulos's thesis focused on potassium channel biophysics (mentor John Adelman, Vollum Institute).  He then completed his postdoctoral research at the University of California at San Francisco (mentors; Rob Malenka and Roger Nicoll); Vollum Institute and at the Oregon Hearing Research Center (mentor Larry Trussell). These postdoctoral experiences focused on synaptic mechanisms in the hippocampus and the auditory brainstem.  Dr. Tzounopoulos was appointed as Assistant Professor at the Chicago Medical School in May 2006 and moved to University of Pittsburgh in November 2008. He was promoted to Associate Professor in 2012. In 2015, he was appointed to the Auditory Physiology Endowed Chair. In 2017 Dr. Tzounopoulos was promote to Full Professor and Vice-chair of Research in Otolaryngology. The same year he founded the Pittsburgh Hearing Research Center, where he serves as a Director.  His research has been focused on the synaptic and intrinsic properties and plasticity of brain circuits and neurons. He has discovered novel synaptic and intrinsic mechanisms in the auditory brainstem and cortex, as well as their effects during normal and pathological auditory processing in animal models of hearing loss and tinnitus. Moreover, currently pursuing drug discovery and development for tinnitus and hearing loss. 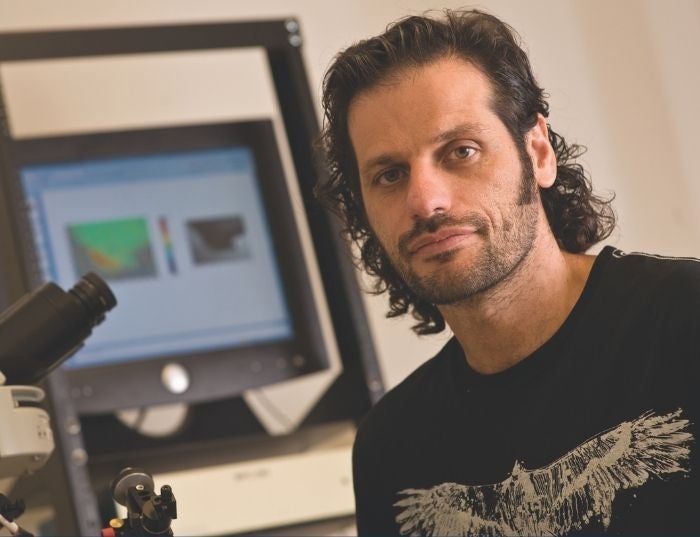