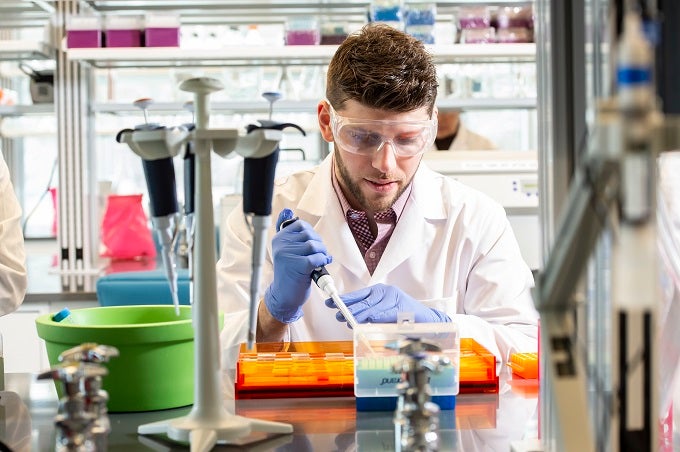 We currently have an opportunity for a highly motivated individual to join the Laryngeal Biology Lab as a Research Scientist! Read here for more information. 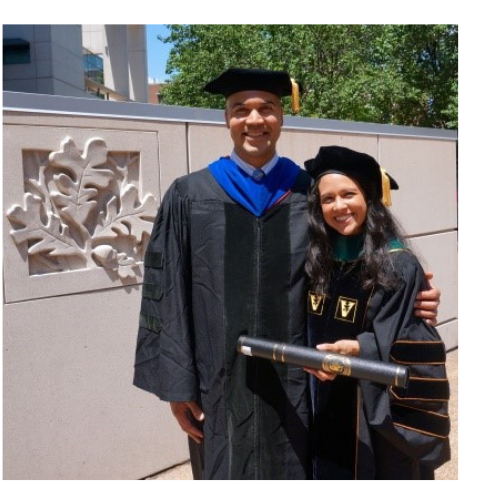